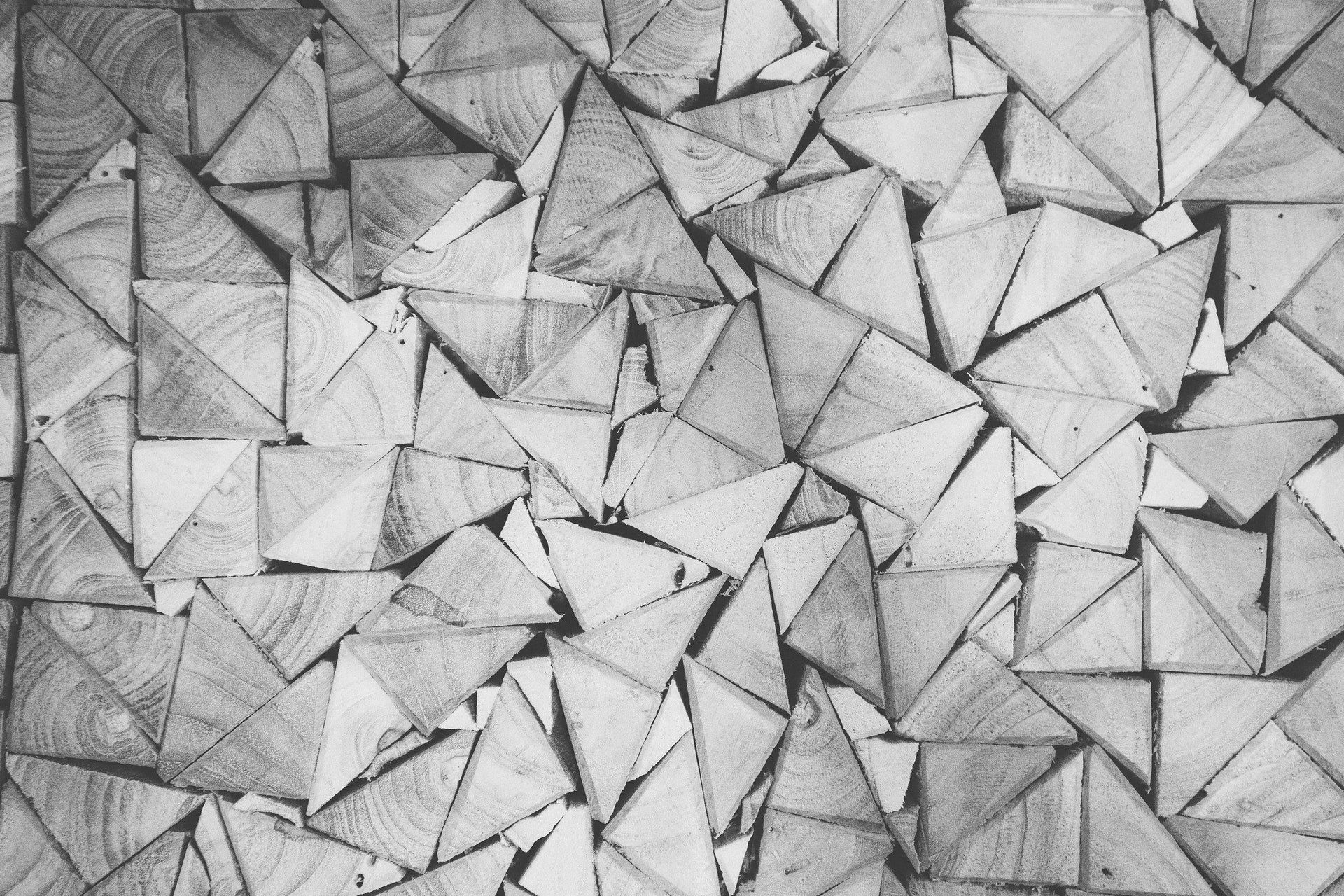 Update: In an earlier version of this article, I referred to the pattern of passing a rendering function as Function as Prop Component. I’ve updated this article to use the now common name, Render Props, as well as to refresh some of the sample code.

React has also embraced the concept of passing a function as children in the recent context API Consumer component. With deference to the React core team, I still maintain that the practice of naming things matters.

In the world of React JS, render callbacks are emerging as a powerful alternative to higher-order components (HOCs). But just what is a render callback? And why should you avoid using one of the most popular implementations of a render callback known as Function as Child Components? I’ll introduce what I believe are two better solutions: Render Props and Component Injection.

What is a render callback?

First some background. In JavaScript, functions are first-class citizens. They are merely objects and thus you can pass them around at will, even as parameters to other functions. This is one of the most powerful features of the language.

Take a look at the example below. Notice that we create a function foo which takes a callback function as a parameter. When we call foo, it turns around and “calls back” to the passed-in function.

As you can see, foo used the callback function to complete a portion of a string. In the React world, a render callback works the same way, but returning a portion of the rendered markup.

What is a Function as Child Component?

A Function as Child Component (or FaCC) is a pattern that lets you you pass a render function to a component as the children prop. It exploits the fact that you can change what you can pass as children to a component. By default, children is of type ReactNodeList (think of this as an array of JSX elements). It’s what we all are used to when placing JSX within other tags.

When you use a FaCC, instead of passing JSX markup, you assign children as a function.

In this example, the Foo component would look something like this.

As you can see, this is nearly identical to the initial example that I gave of a callback function.

There is an excellent article that explains Function as Child Components beautifully. While I think there are better alternatives to FaCCs, the author does a fine job of explaining them.

A real-world example of a FaCC

Now let’s look at a more advanced example of a FaCC. This one is based on reactpatterns example of a render callback.

Then you could use it as follows.

As you can see above, children is “overloaded” and passed to WindowWidth as a function instead of being a ReactNodeList as nature intended. The WindowWidth component’s render method calls this.props.children (passing it width), which returns rendered JSX.

The real power of render callbacks can be seen in this example. WindowWidth will do all of the heavy lifting, while exactly what is rendered can change, depending on the render function that is passed.

Not all rectangles are squares

FaCCs are an anti-pattern. There, I said it.

What?! How can that be? FaCCs are loved and embraced by many in the React community. How can it be an anti-pattern? Allow me make my case by taking a step back.

“There are only two hard things in Computer Science: cache invalidation and naming things.”

Let’s say that you had a function that took two numbers, added them together and returned the result. What would you call that function? You might call it add, or maybe sum.

Clean coding practices state that you use descriptive names for properties, variables, functions, etc. I hope that we can all agree with this concept. You would never name your add function above badger (although that would be cool) or tapioca or even children, would you?

Of course you wouldn’t. That would be silly, confusing, and not very self-documenting. Then why in the world would you ever use a prop named children to pass a render callback function? I can only imagine seeing this used for the first time in a pull request. Not in my organization, fella. Rejected!

I’ll remind you that passing a render callback function to a component is not the issue. The issue is that the FaCC implementation chose to use the prop children.

So how could we pass a render callback function to a component in a clean manner? You would need to name your prop something meaningful. Here’s how we could change our Foo example above to pass a function as a prop.

And here’s another example, except hello is created outside of the JSX (a better practice, IMO).

And this time, Foo makes a lot more sense.

Notice how this is much more descriptive? The code is self-documenting. You can say to yourself, “Foo calls a function to do the rendering,” instead of “Foo calls something; I don’t remember why.”

We’ve already seen that naming your props is important. But instead of calling a function to render as you do with Render Props, I’d like to propose that, in many cases, you should pass a component. This allows you to use the more expressive JSX syntax. It’s called Component Injection because you pass (or inject) a component into another component.

Things look pretty much the same as in the Render Props example above, except the prop we pass is capitalized because components must be capitalized in React. We also pass in props, an object, instead of a single string parameter, but those are the only differences. This should all look very familiar to you.

And our Foo component looks a lot more like a traditional React component.

One thing to notice is that we rename render to View using ES6 destructuring assignment syntax (i.e., the render: View part), again because components must be capitalized in React.

But the cool part is that instead of calling a function to render, it uses standard JSX composition. Refreshing, huh?

The only thing that might be different from what you might be used to is that instead of importing Hello, we inject it (i.e., pass it as a prop).

Injecting your dependencies is a powerful side effect of this technique that allows for easier run-time altering of components and increased ease of mocking tests.

Need more examples? Here’s the more advanced solution shown above, altered for Component Injection. Everything with WindowWidth remains the same except for the render method:

…as well as how you use it.

As you can see, the DisplayWindowWidthText component is “injected” into WindowWidth as a prop named render.

We could even pass a different component and get a completely different rendered output – again, thanks to the power of render callback.

In all three methods shown here – Function as Child Component, Render Props, and Component Injection – the means to render is passed into the component, and the component “calls back” to perform the rendering. All three are implementations of a render callback.

It’s important to note that my opinion on FaCCs is not universally shared. Many people in the industry, and even some members of my own development team, don’t see the issue with them. However, it’s clear to me, and many respected industry leaders, that re-purposing children goes against one of the most basic things we’re taught in Computer Science; that is, “Choose meaningful names for your variables.”

I can only imagine that overloading children by passing a function was probably discovered by someone who said, “Cool hack! I wonder what can I do with this?” Don’t be a hack. Reject the use of Function as Child Components.

Important Notice: Opinions expressed here are the author’s alone. While we're proud of our engineers and employee bloggers, they are not your engineers, and you should independently verify and rely on your own judgment, not ours. All article content is made available AS IS without any warranties. Third parties and any of their content linked or mentioned in this article are not affiliated with, sponsored by or endorsed by American Express, unless otherwise explicitly noted. All trademarks and other intellectual property used or displayed remain their respective owners'. This article is © 2017 American Express Company. All Rights Reserved.