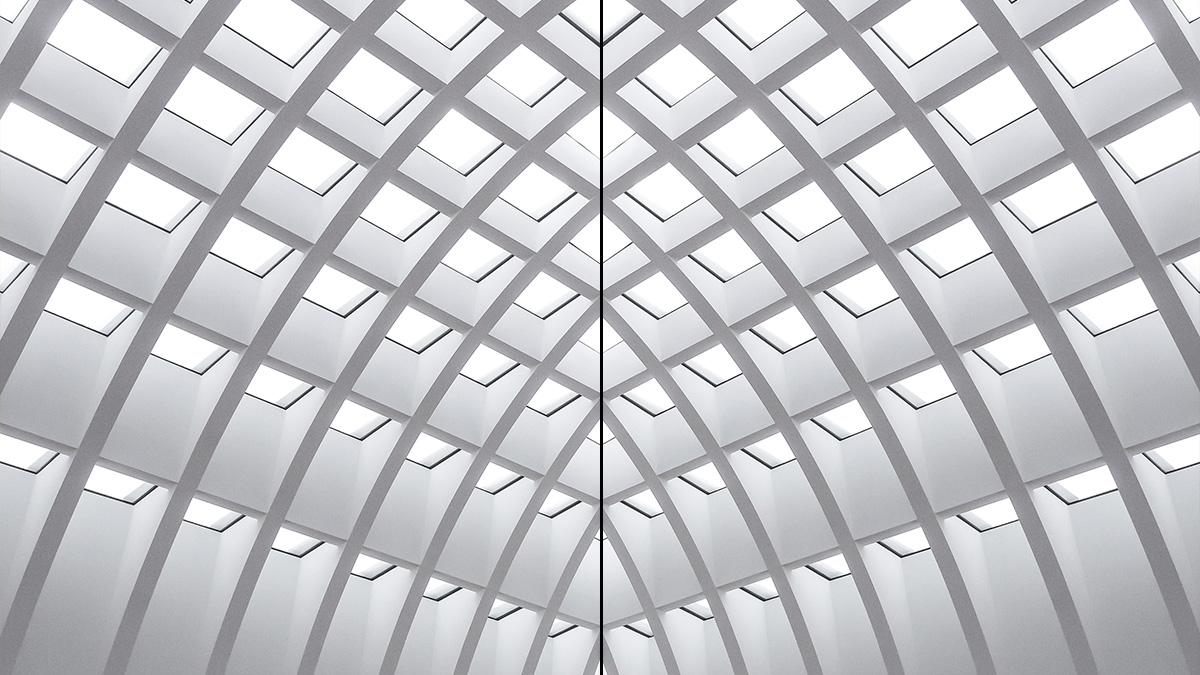 “This thing is broken!” - your QA engineer

“It worked last week!” - you, probably

“Can you get it working then?” - everyone else

Sound familiar? Any of you who’ve been in software engineering for more than a few months have undoubtedly been told this by a user, someone on your QA team, or even a coworker. You sit down at your desk, run through the steps - and sure enough! That thing that was working last week no longer works. But why not?

You may be able to clearly see an issue. If not, you could consider using the history of changes as given by your version control system. Commands like git log are useful for figuring out why and when things changed (you are using good commit messages, right?) but as you know things are not always that simple. Sometimes a change from another part of the code impacts your feature in an unexpected way and breaks things. So, having spent some time looking at the history of the file with the new bug, you move up and pull up the history of your whole project. Hundreds of commits. Ugh.

Your task will be much simpler if your team is making good use of commit messages. Hopefully the list of commits you’re looking at includes details about what is changing, and not things like “Fixed the bug”. “Fixed the login button on the fingerprint login popup” would be much better, and it’s easy to see how this would be more useful for someone looking for a potential change sometime in the future. Hopefully your project also builds at each commit - this will be useful later on while we’re searching through them trying to find the point at which things broke.

There has to be a better way than blindly looking through commit messages though - and there is! Let’s take a look at git bisect.

Bisect is like running a binary search on your codebase for the commit that introduced a change. It all starts by running git bisect start. You can pass in two commits when you start to indicate the range which you’d like to search. In the sample above, we pass HEAD, which is the current code you know is broken, and 134237c4…5ddd which is a commit that we know is good. You can also pass a tag name instead of a commit SHA (Secure Hash Algorithm), if that’s easier.

Git will inform you that you’re bisecting and give you an indication of how many more commits you’ll need to test before you’ve found your issue. Run your code to see if you can reproduce your bug. If you can, use git bisect bad to tell git that the commit is broken. If you can’t reproduce the bug use git bisect good to give that information to git. Each time, you’ll be left on a new commit to test with an indication of about how many more steps there are. If you need to skip a commit for any reason, you can do that with git bisect skip.

As I mentioned earlier, you’ll want to make sure that every commit that people are adding to your project will compile on its own. This means that every commit you land on while using git bisect will be able to be compiled, which you’ll need to do by hand. You’re doing the same thing each time - compiling your project and testing it. There’s a way to speed that up!

Bisect allows you to run a command after each new checkout of the code, totally automating the process of finding your bug. You can provide a script that uses exit codes to communicate good or bad to git. A script that exits with code 0 will indicate to git that the code is good. Your script can exit with just about any other exit code (1 to 127, except 125) to indicate the code is bad. If you need to skip a commit, you can return exit code 125 (but all your commits compile, right?).

In the above sample, my script was as simple as the following. The bug I was trying to find is that command line arguments are being printed out on standard output - maybe someone left in some debugging println statements.

All I did to find the offending commit was run the following two commands.

After building the project a few times, I was left on the commit that introduced the code that added the bug. I can look at the diff for the commit, and sure enough - it added some println statements that are printing out the command line arguments. Oops! Looks like they forgot to revert this before opening a pull request for their code.

Eventually you’ll be finished with the search of commits that could cause your issue, and git will give you the exact commit that introduced your bug along with the author and date when it was committed. You can take this information and use it to shame your teammate - or, even better - you can look at the files changed in the commit and see which change is relevant to your bug and resolve the issue. This is another reason why small commits are better - imagine if you’re left on a commit that changes 100 different files! Good luck!

Once you’re ready git bisect reset will get you back to HEAD so you can fix the issue.

Git bisect is a great tool when you only know that something was working last week but the actual cause of a bug isn’t immediately clear. By helping git do a binary search via good and bad you’ll soon be at the commit that introduced your bug. You can speed up the process and get some time for coffee by using run and letting a script do the work for you.

Important Notice: Opinions expressed here are the author’s alone. While we're proud of our engineers and employee bloggers, they are not your engineers, and you should independently verify and rely on your own judgment, not ours. All article content is made available AS IS without any warranties. Third parties and any of their content linked or mentioned in this article are not affiliated with, sponsored by or endorsed by American Express, unless otherwise explicitly noted. All trademarks and other intellectual property used or displayed remain their respective owners'. This article is © 2019 American Express Company. All Rights Reserved.